Heart for a Glove 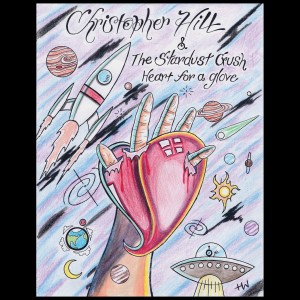 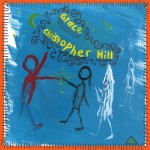 “Grace” is a landscape of sound. These songs are a journey of second chances, like stepping stones over a dangerous river. The Cover Art portrays a great story I heard of a young African American Woman throwing herself over a white supremacists body at a KKK rally to protect him. He needed protection because he was being beaten by an irate KKK rally protestor. She saved his life and when asked why, she said she did it because it was what Jesus would have done. This is one of the best stories of grace that I’ve ever heard of and I wanted to honor it here.
About my music: Growing up on the strange twin pillars of Pink Floyd and The Cars has given me an ear for dark rock and eyes for light pop. The ambient noises present in the music of Floyd and The Cars makes these two bands somehow work together in mind. I write lyrical Pop with a darker Rock underbelly. I believe in trying to tap into a kaleidoscope of emotions and styles in song writing. These songs vary greatly in mood and type. In addition, there are many subtle sounds/vocals in the background of these recordings. If you listen carefully, you’ll hear new things even after many listens. Enjoy!